Men had always thought of wealth as a static quantity-to be seized, begged, inherited, shared, looted or obtained as a favor. Americans were the first to understand that wealth has to be created.
- Francisco D’Anconia, Atlas Shrugged

Bright Moments is considering the creation of a benefits program (”Bright Benefits”) that will reward members of the ecosystem with ERC-20 tokens ($CTZN). This document lays out the purpose of the benefits program, the initial use cases, and some commons pitfalls to avoid.

Why a benefits program?

How the token is earned

$CTZN is earned by:

$CTZN is not earned by:

How the token is used

$CTZN is used to:

$CTZN is not used to:

When new NFTs are minted, a proportional amount of $CTZN is issued and sent to the recipient of the mint. This incentivizes community members to participate in the live minting events. Further multipliers can be granted for mints which happen IRL based on on-chain metadata in the Live Minting smart contract.

image1004×230 12.4 KB
A screenshot from the Delta.com checkout page, which shows the user the amount of rewards points they will earn from completing a purchase.

Continued participation in DAO governance is important to maintain representation from our various SubDAOs and cities. However, voting suffers from the tragedy of the commons, where small token holders have little incentive to vote due to insignificant influence on the outcome.

Providing an economic reward for voting (but not how you vote) is a useful way to drive participation and ensure that voters remain engaged.

New tokens can be distributed based on a quadratic funding model, where community members can pledge tokens that are matched to increase the value of the crowdfund. This allows for the funding of important ecosystem activities that would not be possible by individual coordination alone.

As an example, the Berlin SubDAO could request a grant for a match amount of N $CTZN tokens, which are distributed based on the funding from individual contributors within local community. Artists and community members could submit grant requests (e.g. a community events or a commission) that are funded based on the outcome of the funding round.

To see this in action, use the QF model here.

Problem: Using the current mechanism of 1 Citizen = 1 Entry, there is no way to signal the magnitude of your interest in a giveaway. Furthermore, community members are incentivized to enter every giveaway, even the ones where they have no particular interest in the artist, because doing so costs them nothing.

Solution: Use $CTZN as the mechanism for giveaways by requiring community members to pledge a specific amount of tokens. These tokens represent your proportional chance of being selected and are burned during the giveaway. This allows community members to express the magnitude of their preferences and “save up” for important giveaways without the opportunity cost of failing to participate.

Problem: During the London Collection presale, there was no way for eligible members to “move up” in line. This resulted in a rush on the Mint Passes available and a secondary market “pop” where Mint Passes traded at a higher price due to misallocation of tokens.

Solution: Allow community members to spend $CTZN to move up in line and receive preferential access to minting opportunities. 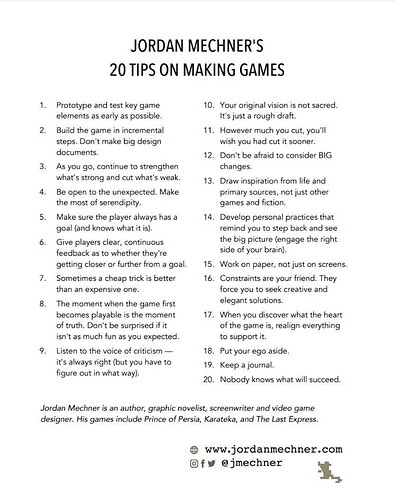 Love the idea, reward systems manifest in multiple ways, besides driving involvement towards common goals. Let me know if I can help.

Any thoughts on how we can detect transfers between wallets and distinguish them from legitimate sales?

Any thoughts on how we can detect transfers between wallets and distinguish them from legitimate sales?

This is hard. A few options:

I think this is a great idea and rewards longer-term behavior that is significant to keeping our community going. Agree that the “uses” for the $CTZN (i.e., rewards) will likely be of significant debate.

Sounds good to me. I don’t know everyone, but I don’t know anyone who considers DAOs as thoughtfully as Phil and the BM team.